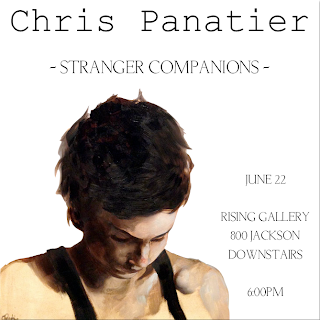 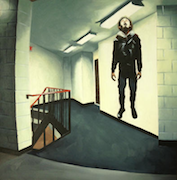 Join RISINGgallery as we present "Stranger Companions", the newest body of work by local Dallas artist Chris Panatier.  This will mark the second solo show for Panatier at RISINGgallery.  The show will include approximately 16 new works by the artist including a much anticipated installation that will take you into the mind of the artist to get a better glimpse of what drives his emotionally intense works. 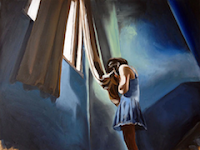 Stranger Companions will go on display to the public Thursday, June 21, 2012 with an opening reception set for the following nite, Friday, June 22, 2012 from 6p-9p.  We hope you will join us for Friday evening's opening as the artist will be in attendance to discuss his works in more depth.

THE THROWAWAYS: The works of Bob Poe 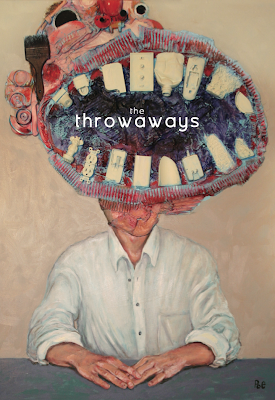 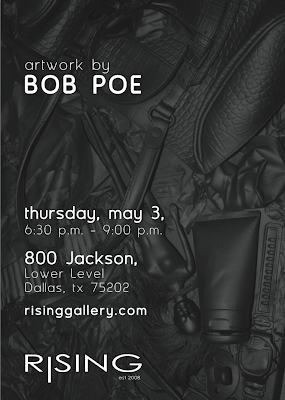 This current series of artwork is built from pieces all around us. Referred to as The Throwaways, the pieces are collaged from a wide variety of found and purchased items – sticks, dirt and plants, electronics and other consumer goods. This style, mixed with more traditional techniques of representational and illustrative painting provides a lot of freedom and variety in the way each concept is eventually rendered. Poe says, “I enjoy playing with the juxtaposition of trompe l’oeil painting against dimensional elements. I like that it pushes the work into a grey area between 2 and 3 dimensions.”

Poe’s work has continued to progress over the years to include more mixed media elements and to further explore how those elements take shape and focus in his pieces. When asked about the refining of his process he said, “Good art is about creating something that engages a person on a number of levels. I want these objects to provoke an emotional response. I want them to jar memories and jumpstart a personal understanding of the piece. When I look at a small, plastic dinosaur, I can’t help but think about playing in the backyard as a kid. Each piece of the puzzle has a similar history that carries its own meaning for each viewer, and I like that I get to give those objects a new context.

Poe received his MFA from the School of the Art Institute of Chicago in 2001. He has lived and worked in Dallas since, showing locally in numerous shows including D art Slam, Your Element and Off the Grid. In 2011 he participated in the Affordable Art Fair in New York City.

Posted by RISING at 3:30 PM No comments:

Here are just a few images from the SourGrapes opening reception...Thanks to everyone who came and suffered through the heat with us! We promise the air will be much cooler in here for the Nic Noblique show! 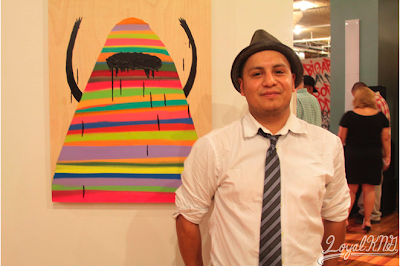 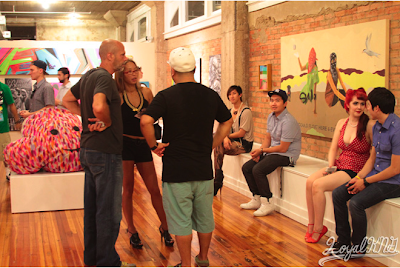 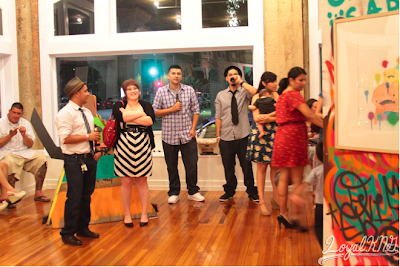 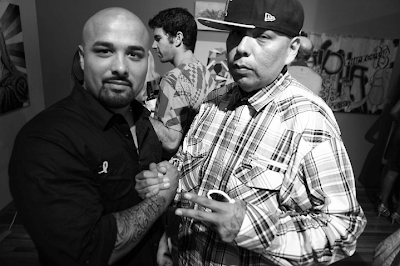 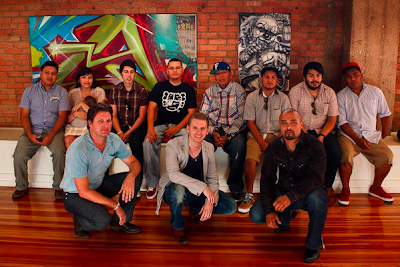 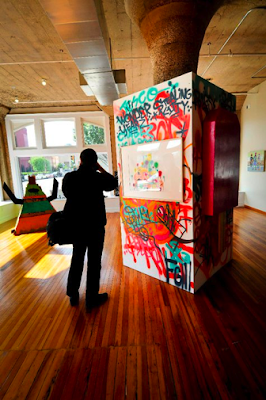 Shout out to Loyal K.N.G., Raul Santillan, and Frankie for the photos...

Posted by RISING at 2:23 PM No comments: 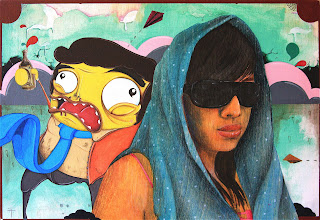 RISING Gallery with FGIIIART, is proud to present “Wonder Years,” a series of new works by The SourGrapes. “Wonder Years” will take you through the collective early years and the evolution of their lives as street artists turned fine artists. The show will feature a few early works by the SourGrapes 13 collective, as well as new works by Carlos Donjuan, Ricardo Oviedo, Artura Donjuan, Miguel Donjuan, Eddie Castro, Isaias Torres, and Emily Donjuan. The intent of the show is to dive into their pasts and show the cultural aspect involved with the collective and how their early influences have affected the growth of their work.

The SourGrapes are coming off a successful graffiti installation at the Dallas Contemporary that showcased works that paid homage to fellow graffiti artists that have passed away. Most recently they were signed by Neiman Marcus to produce the storefront windows for several of their locations.

The SourGrapes’ Dallas roots and loyalty are the soul of each of the artists. These influences are apparent in their particular styles in their graffiti work and fine art. They have developed a style that is gaining great respect throughout the graffiti and art communities. They have a respected presence throughout the region and their works are being seen more and more throughout the country.

The Sour Grapes graffiti works can be seen throughout Dallas in the numerous public works projects they have contributed to. 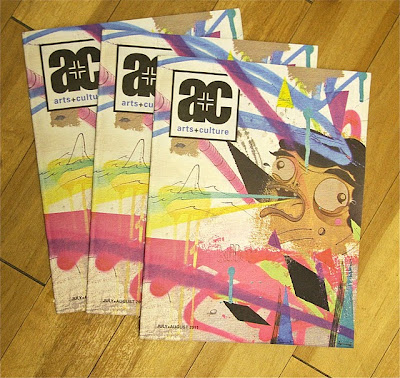 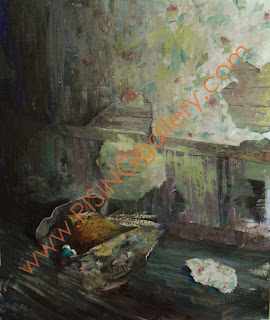 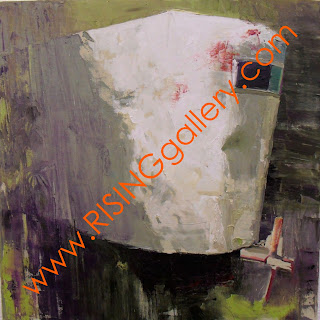 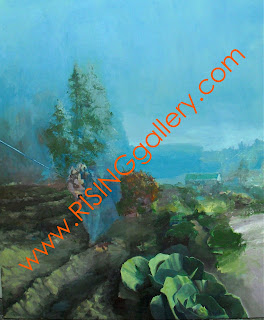 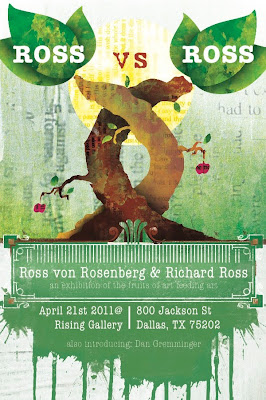 Join RISING next Thursday for the artist reception and official opening of Ross vs Ross at the new RISING location in downtown. RISING will host the works of Ross von Rosenberg, Richard Ross and Dan Gremminger. We hope everyone can make it out. Feel free to stop by the gallery next Wednesday for a sneak peek of the show...
Posted by RISING at 10:30 AM No comments: 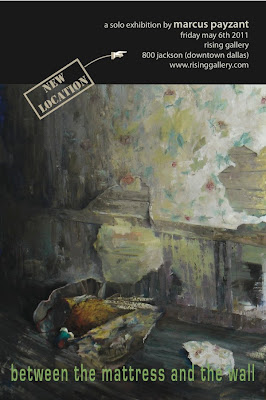 RISING is looking forward to the upcoming May show with Austin's Marcus Payzant. Stay tuned for more on our upcoming show...and remember it will be held at our new location in downtown Dallas!
Posted by RISING at 10:28 AM No comments:

FIND US IN THE BASEMENT